35 families in Borivali have been doing a public service job that nobody would want to do- putting their bodies at risk and cleaning the innards of our city. For a mere Rs. 300/day they get subcontracted and are not even provided the bare minimum provisions.
The cruel irony is- they reside by the very same nullah (open sewer) they clean and the municipality razes their homes atleast twice a month. When asked how it feels to live under these conditions, Gangaram (a 12th pass) replied without hesitation, “we live like keedas (worms) of the urban.”
The municipality needs to incorporate its waste workers and offer them dignity and rewards in return for their service! But they are not even provided shelter.
The Supreme Court issued guidelines in 2010 to all State and Municipal Governments for protecting the human and citizenry rights of the Homeless populations by directing them to build one Residential Shelter per 1 lakh population in cities exceeding 5 lakh population. This calculation means that the MCGM should have developed 125 Shelters. But a decade later the homeless are still awaiting the promised shelters.
The families living by the nullah are actually landless labourers from Parbhani and Solapur who came to the city from 1998 onwards with the belief that their lives will change for the better.
Now even the second generation are taking to such dehumanizing jobs.
The truth is that the cost of overconsumption and poor garbage management is externalized to the politically weak and historically oppressed 'Marathi Manoos' from SC/ST backgrounds.
This photo story by Suraj Katra combines both macro and micro levels of analysis, by viewing urban development as the backdrop for the family’s everyday experiences of marginalization.

The photos were exhibited during a press conference for Ghar Bachao Ghar Banao Andolan by Centre for Promotiong Democracy at Marathi Press Club Mumbai. 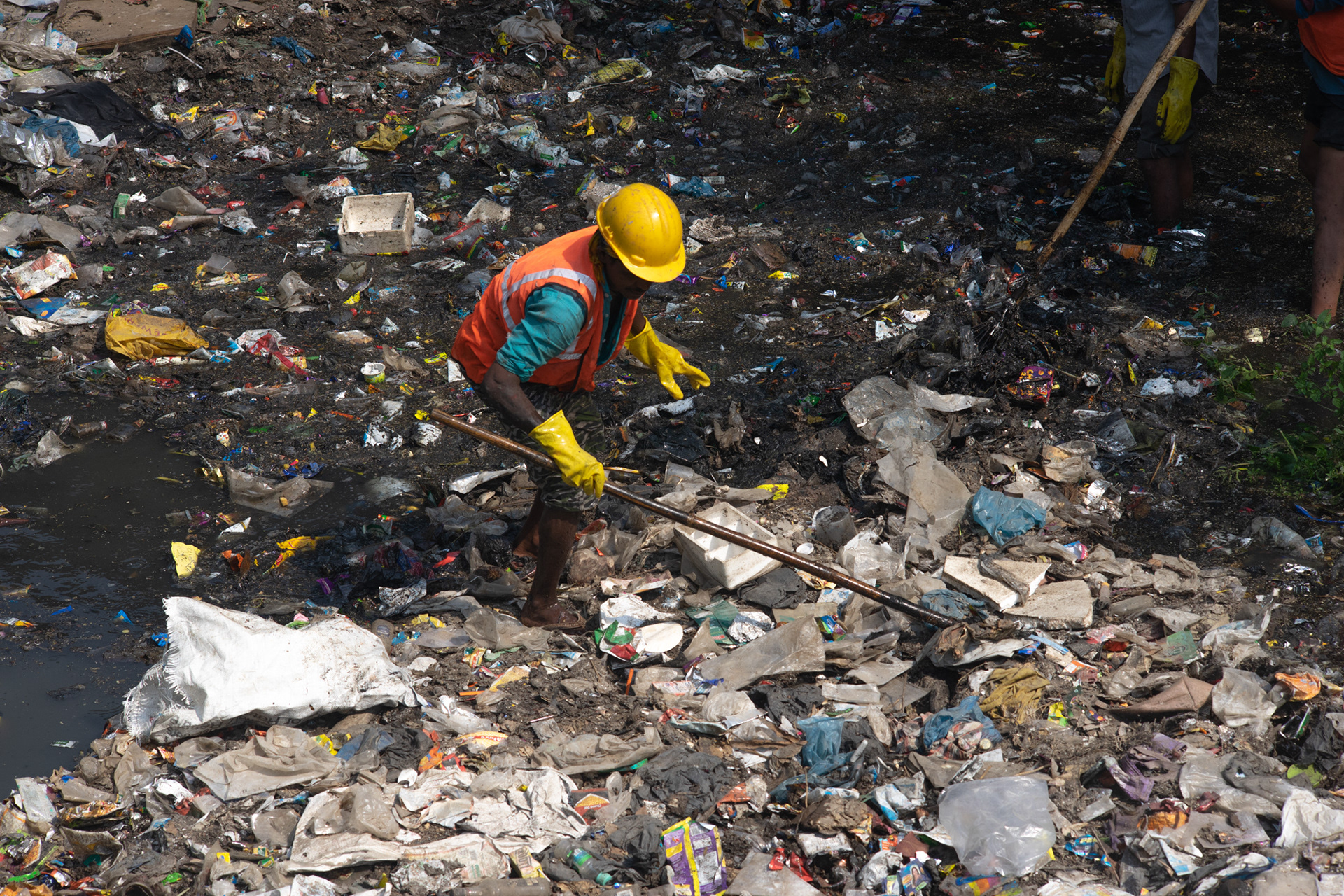 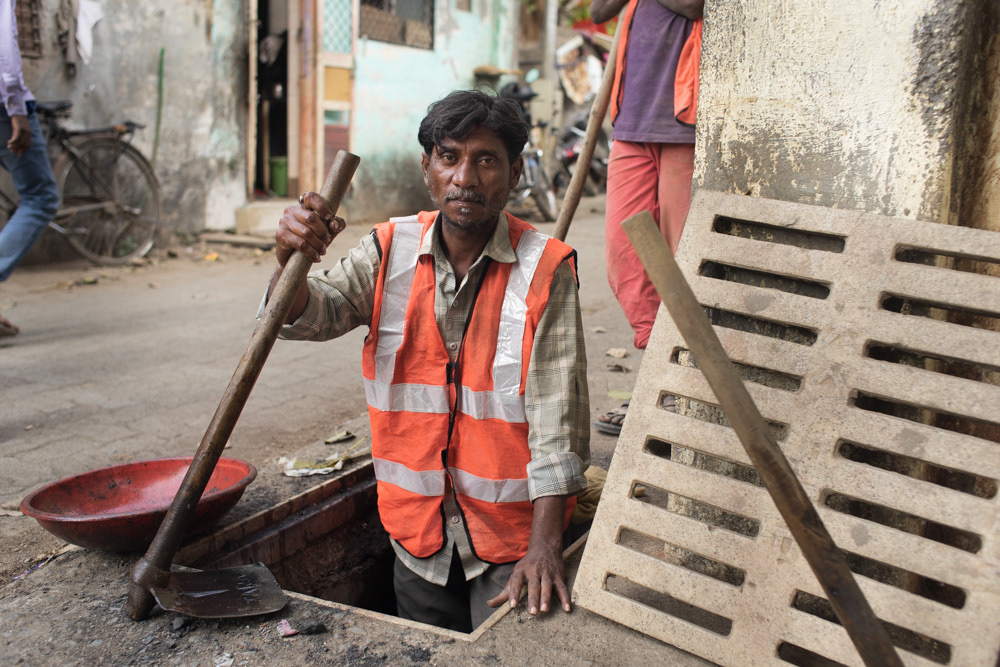 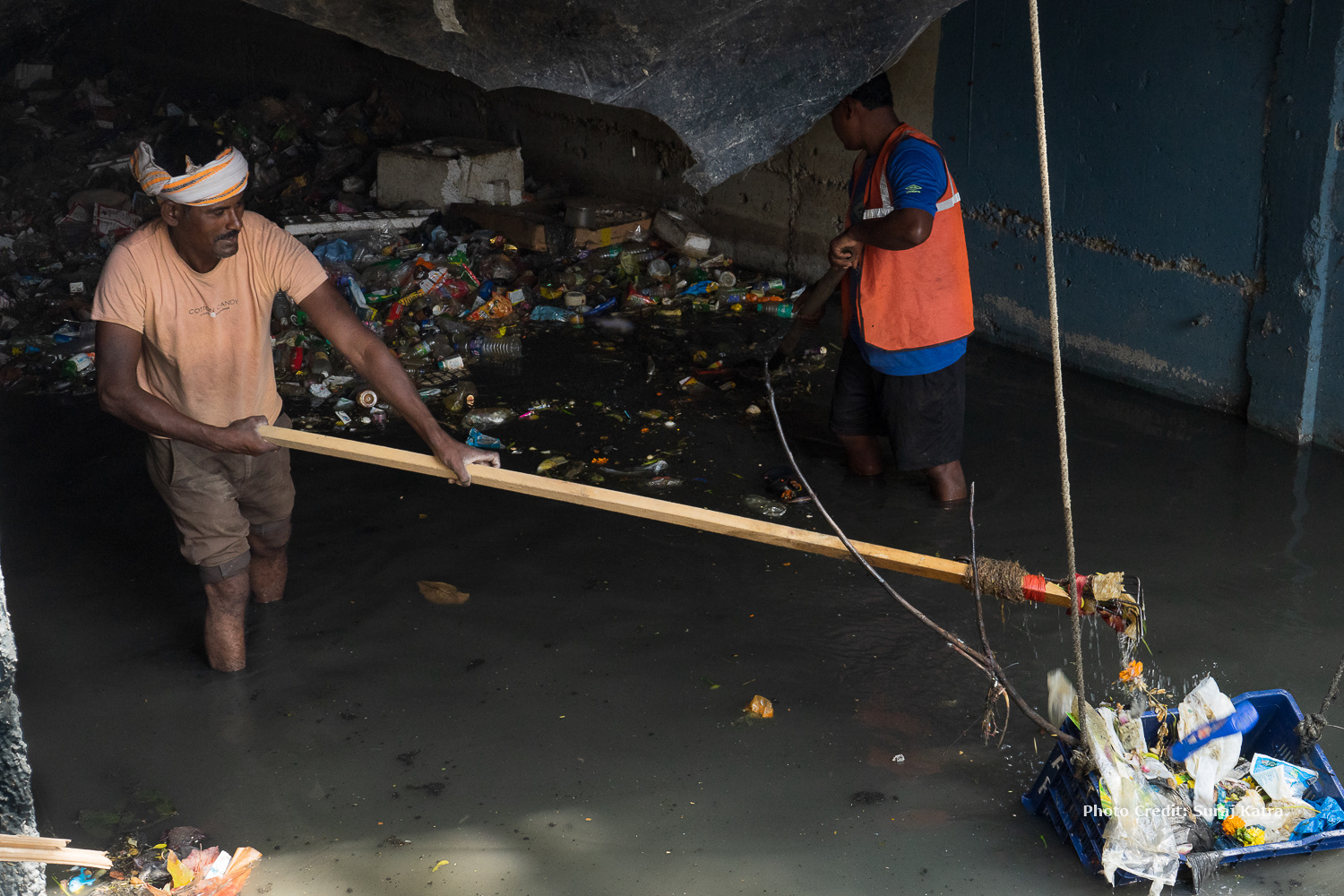 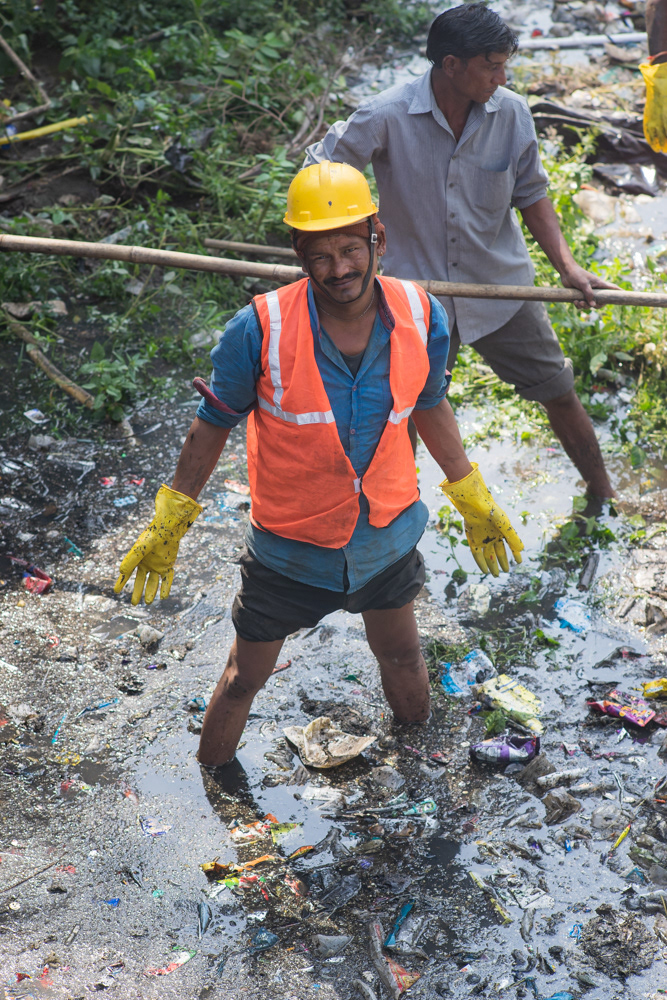 Chandu moved to Borivali in 1998 when it used to be a forest. He still prefers to do this work than return to his village in Parbani and be exploited there for lesser wages. 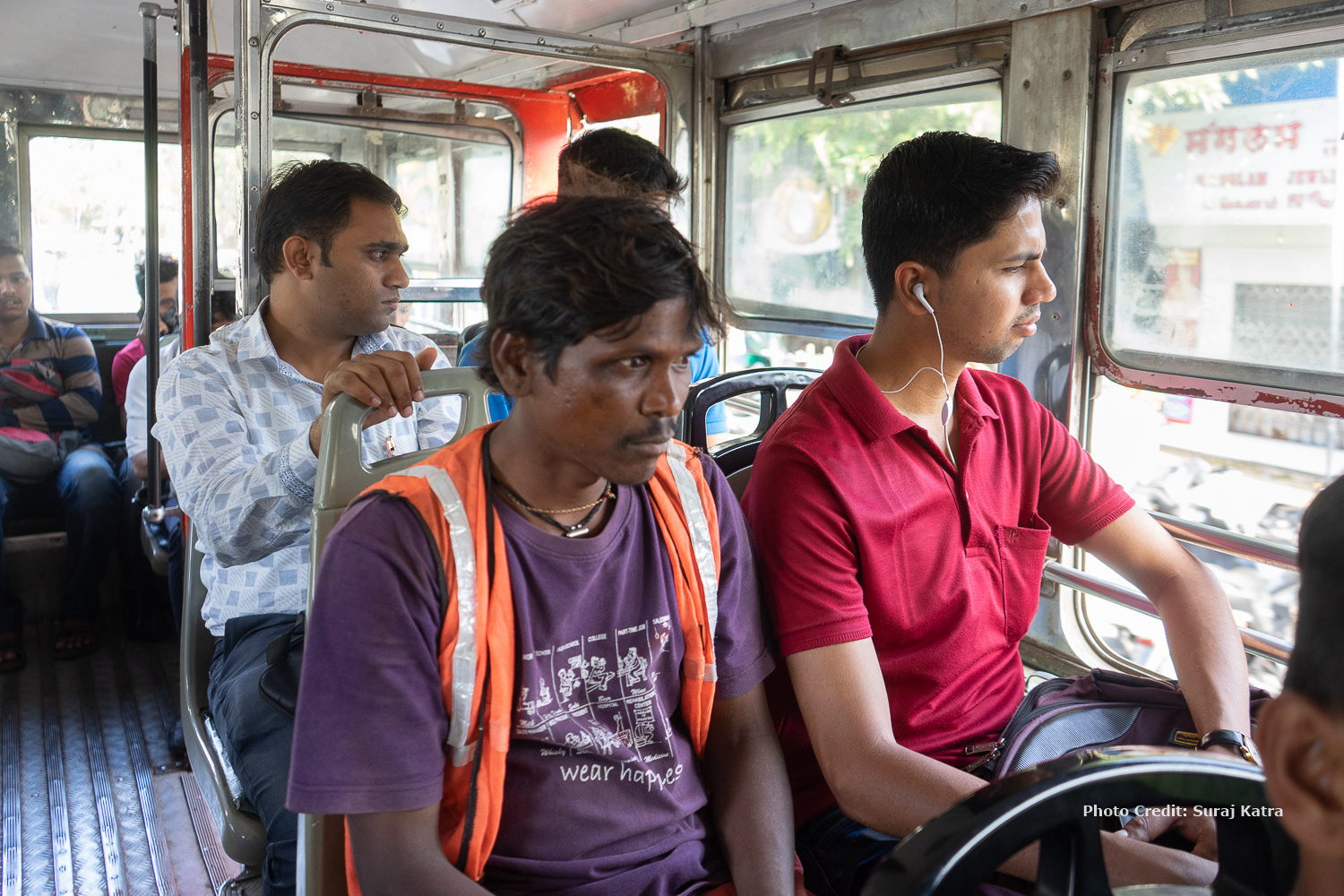 Chandrakant (pictured) returning home after a days work of cleaning the gutters. Mumbai’s homeless are part of an informal and sometimes invisible workforce. 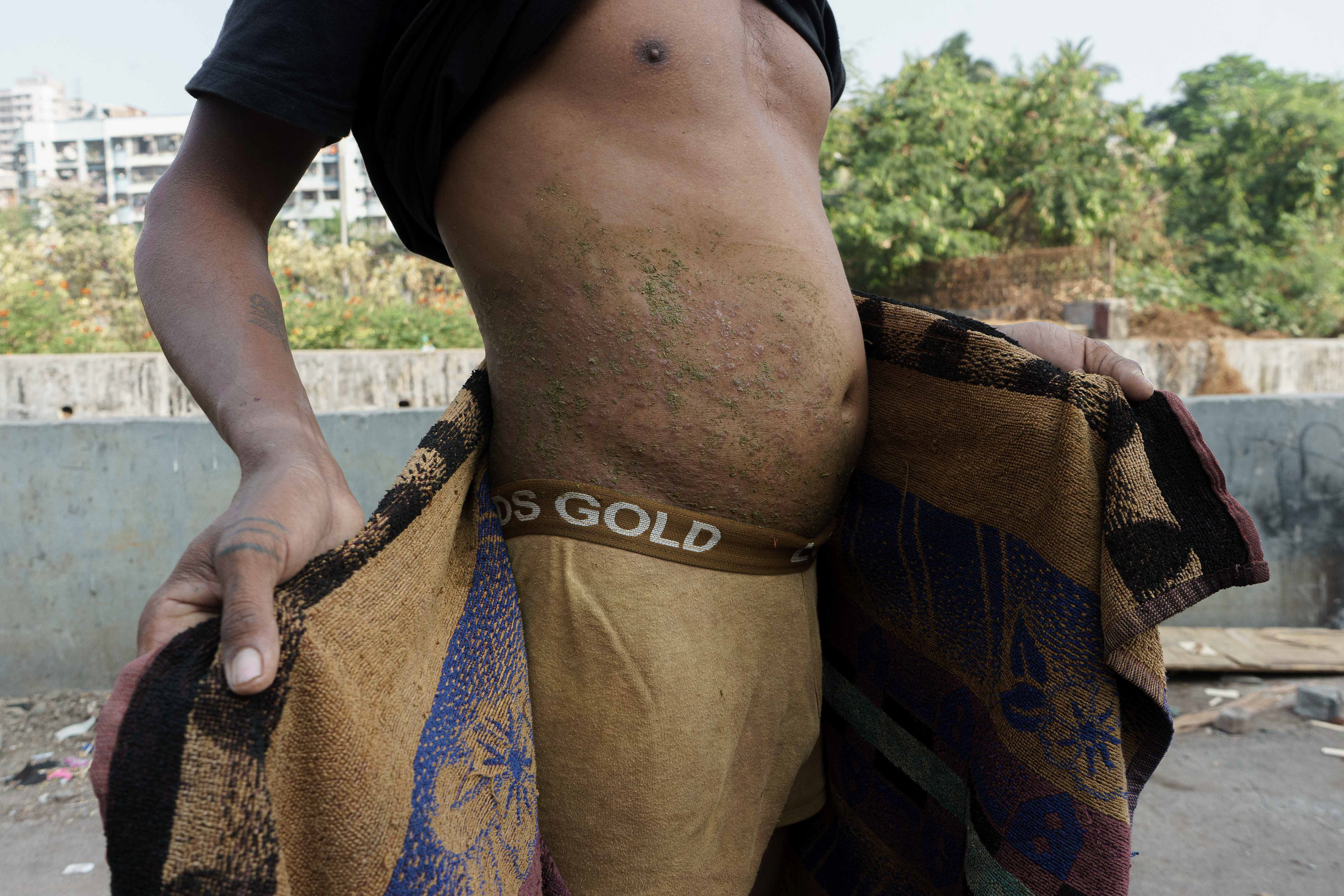 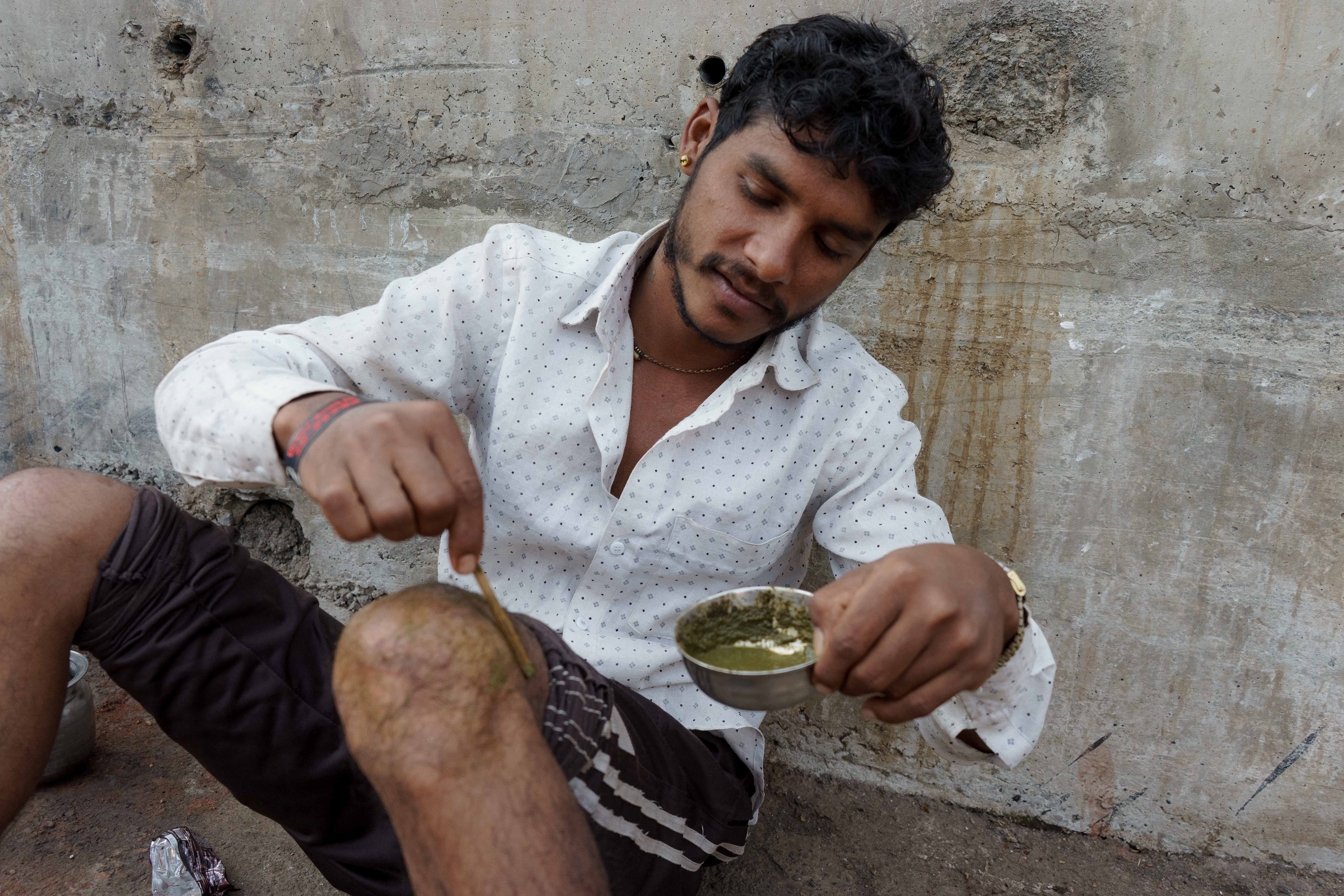 The waste workers are lucky to just get away with skin infections. Neem extract (green residue) is applied for its healing properties for allergies and infections caused by the sewage water. 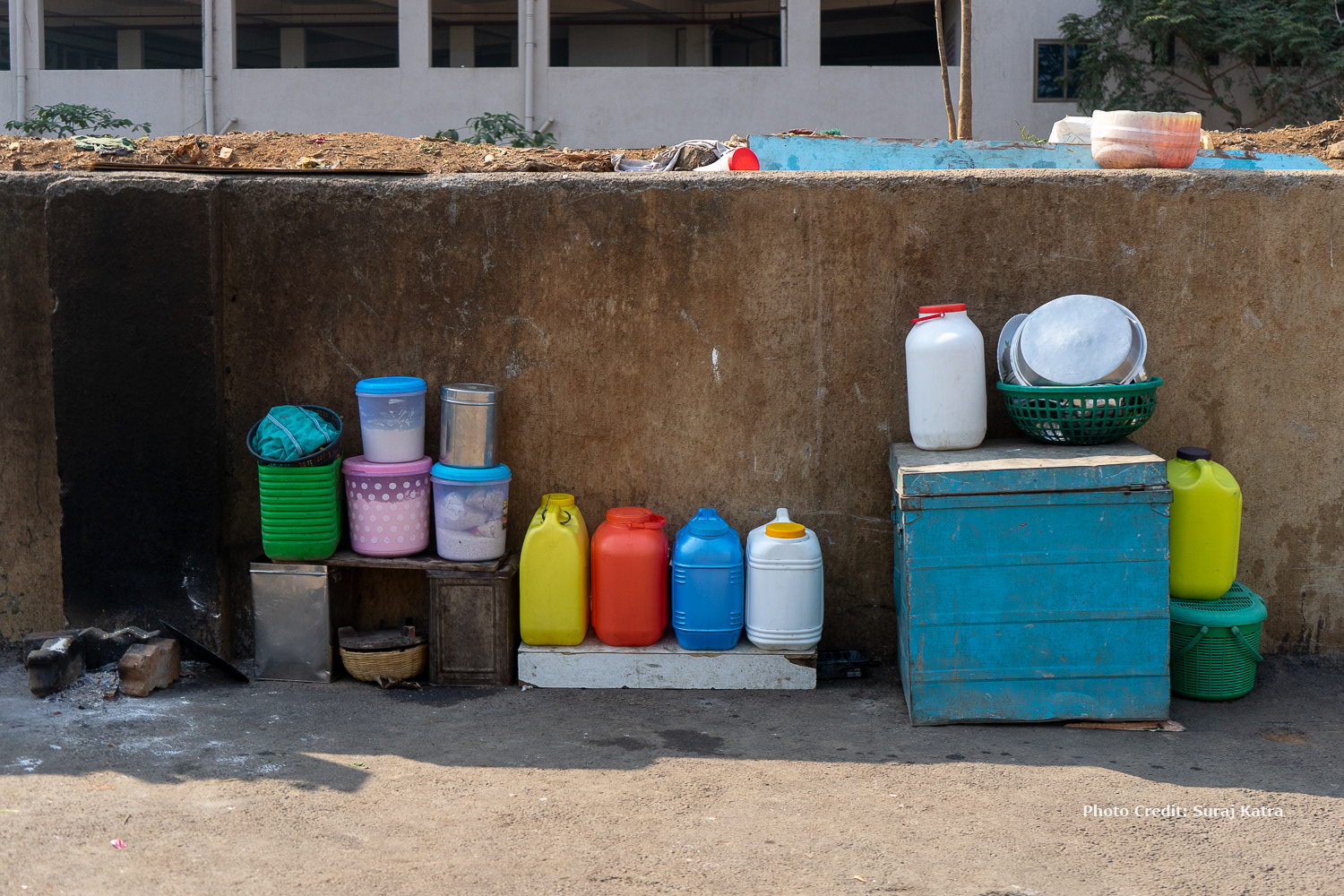 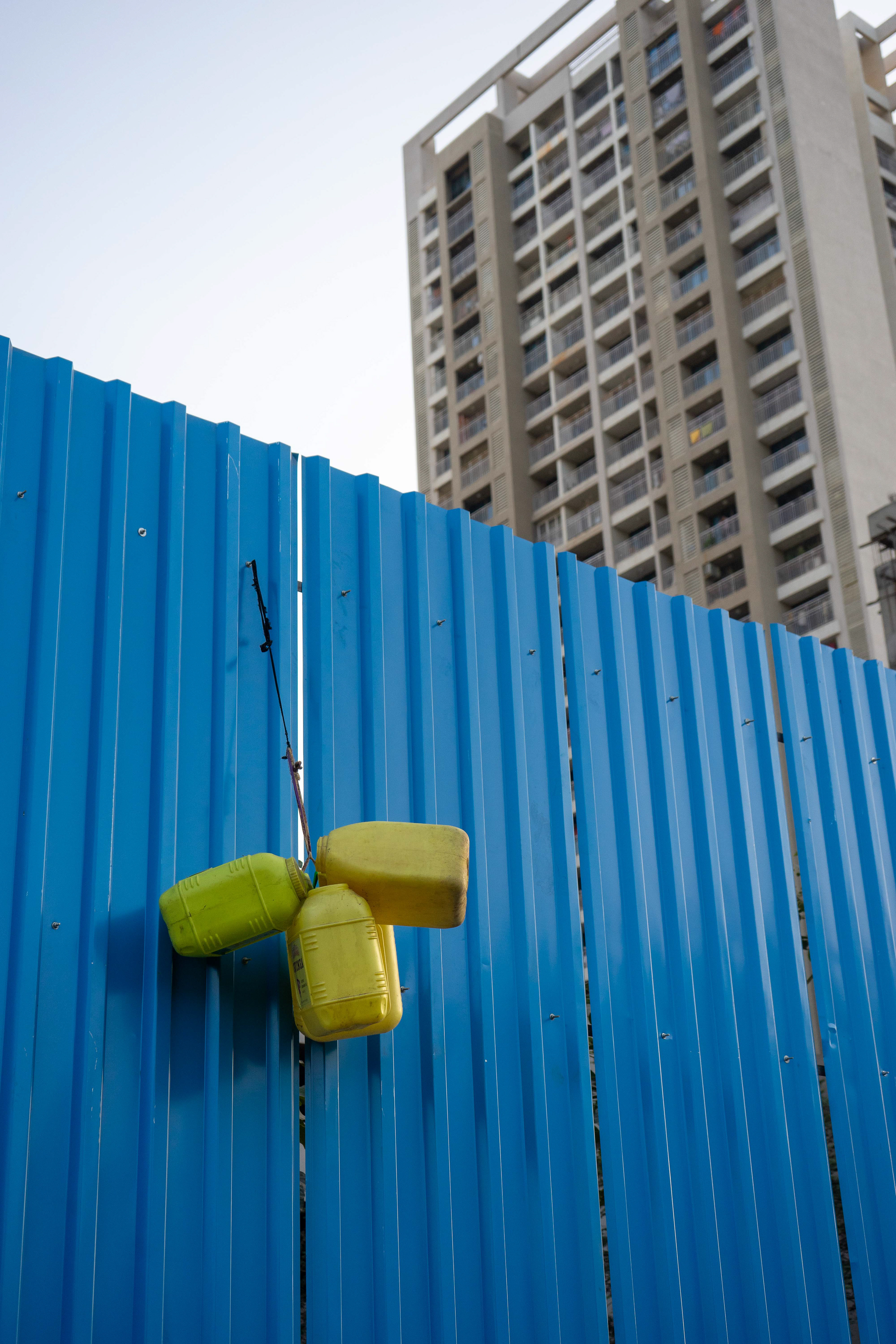 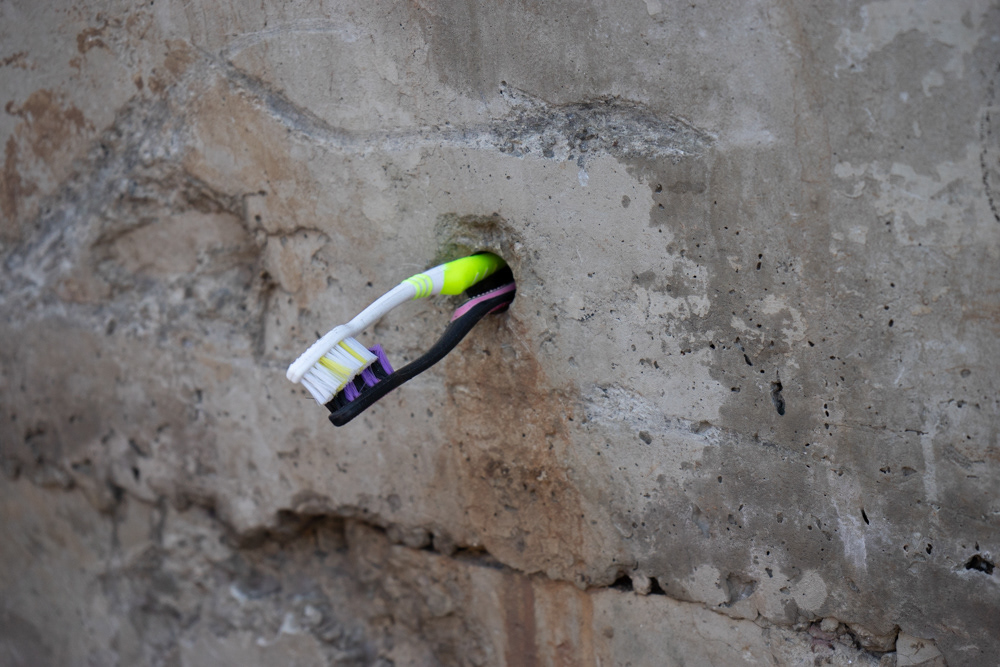 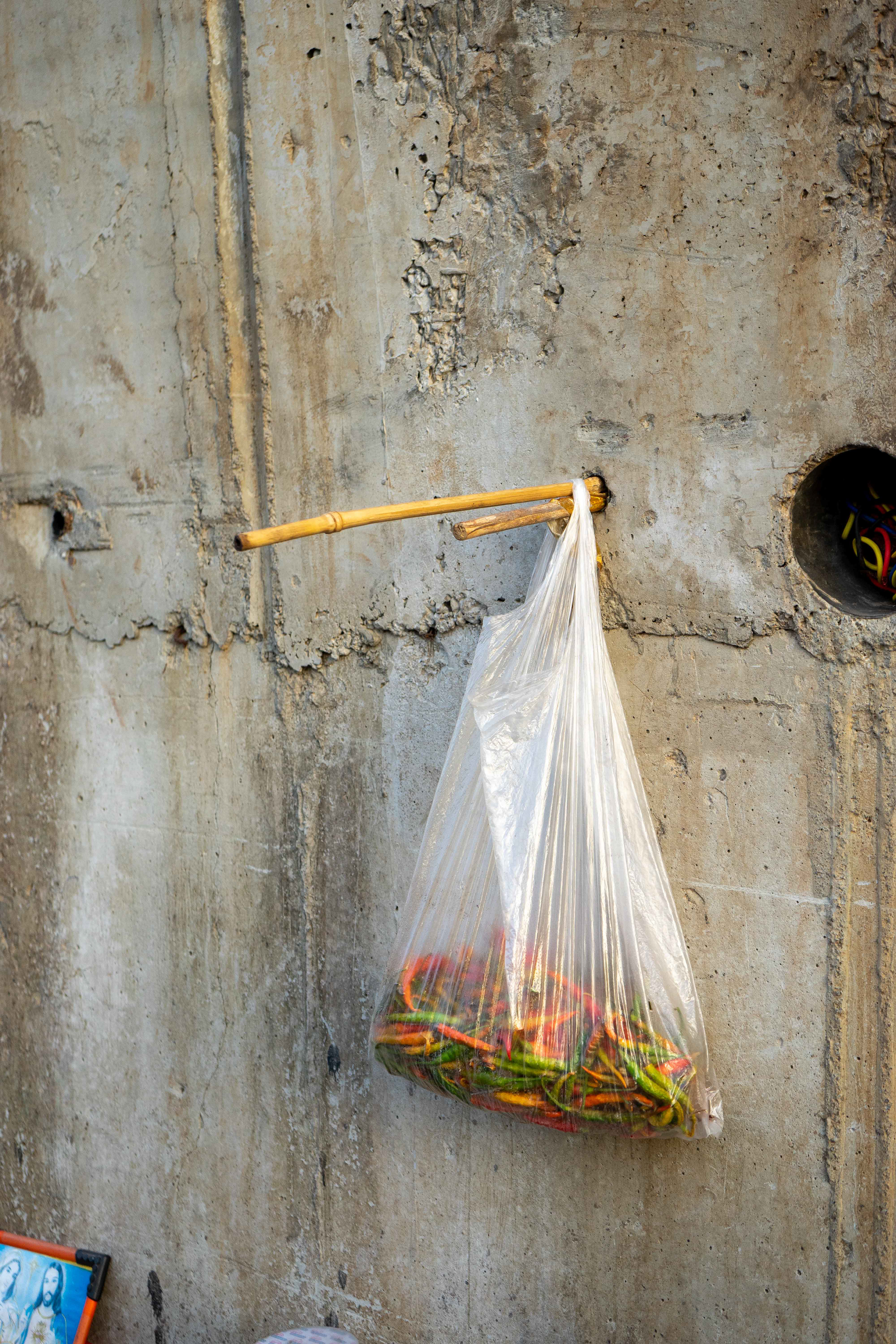 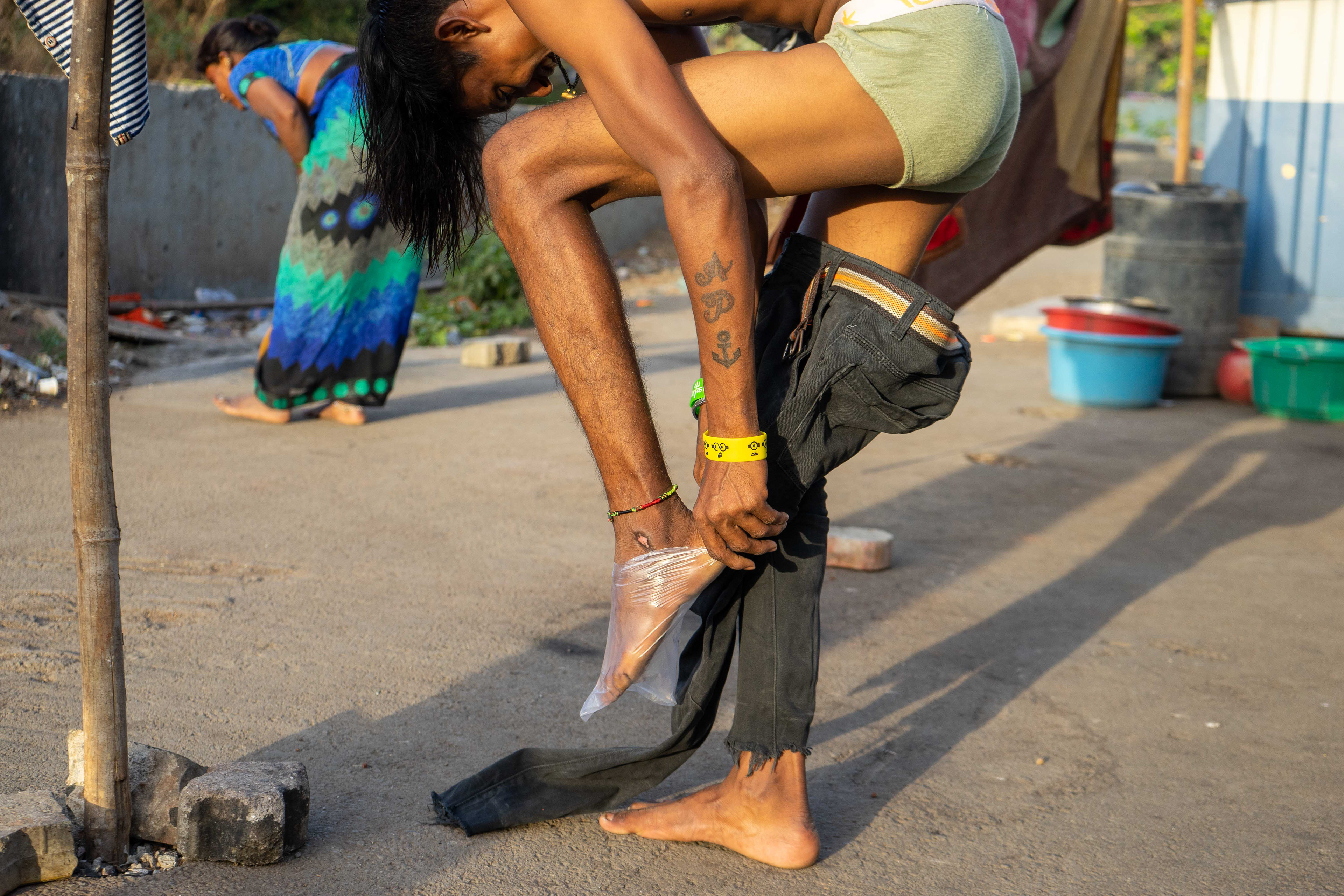 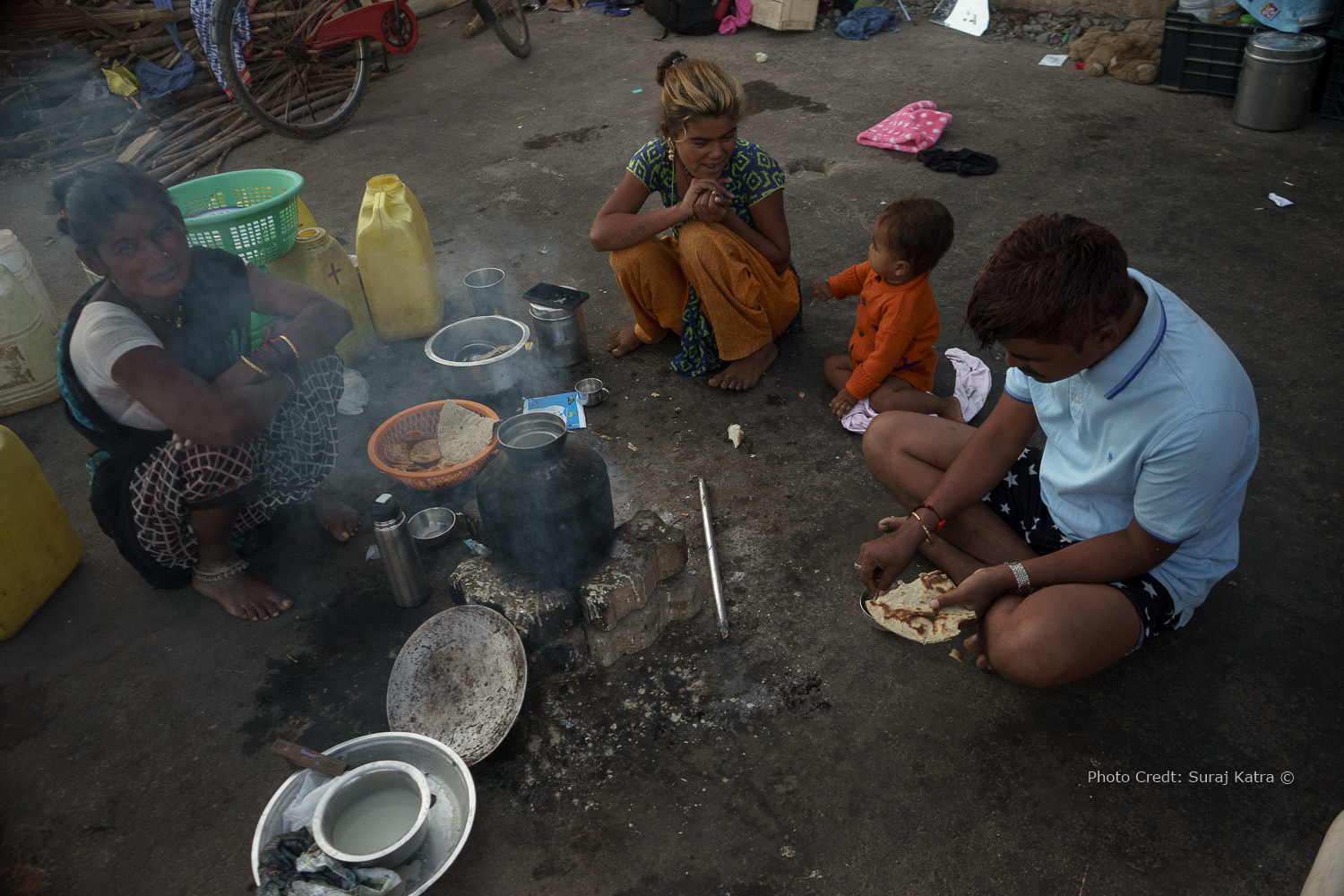 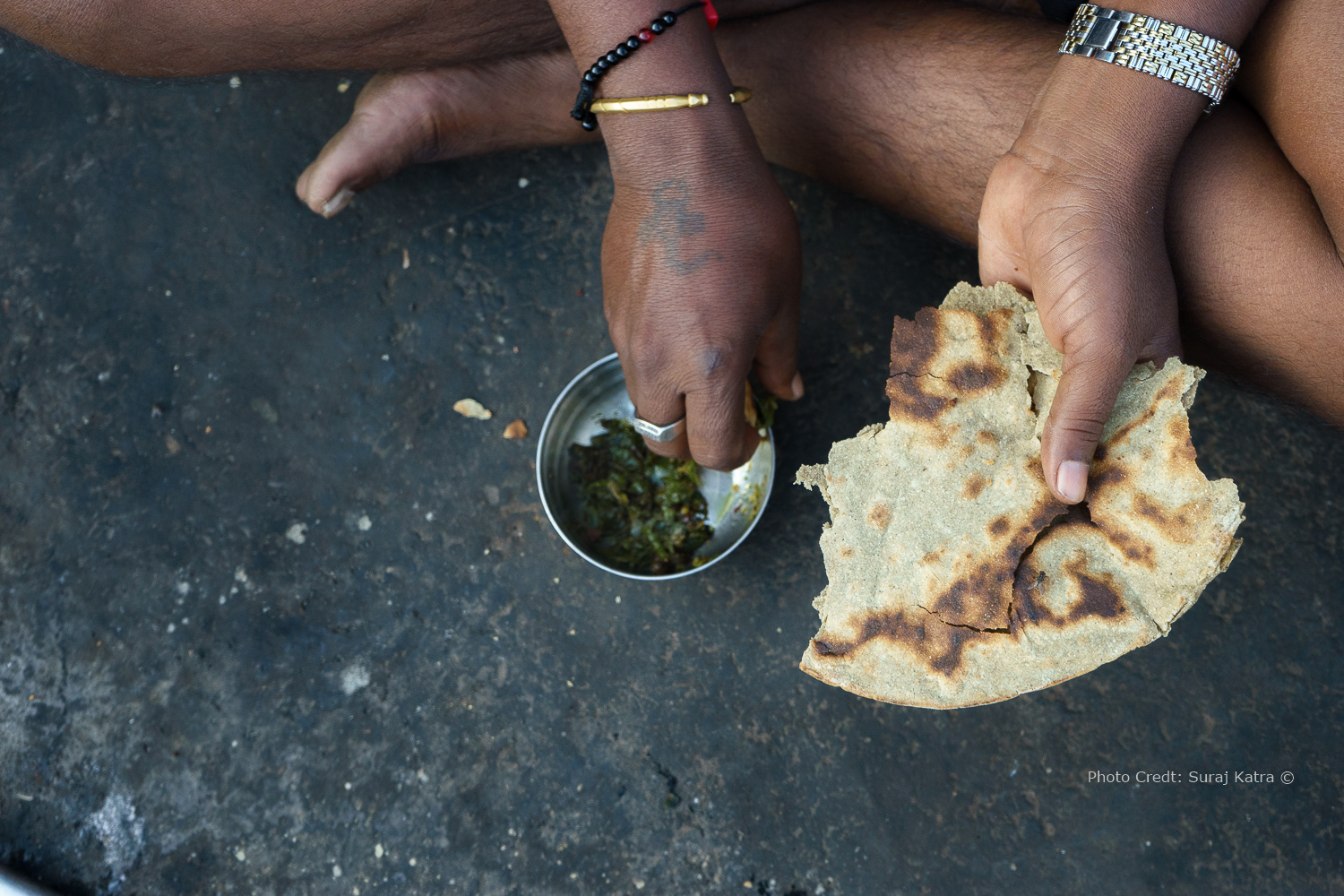 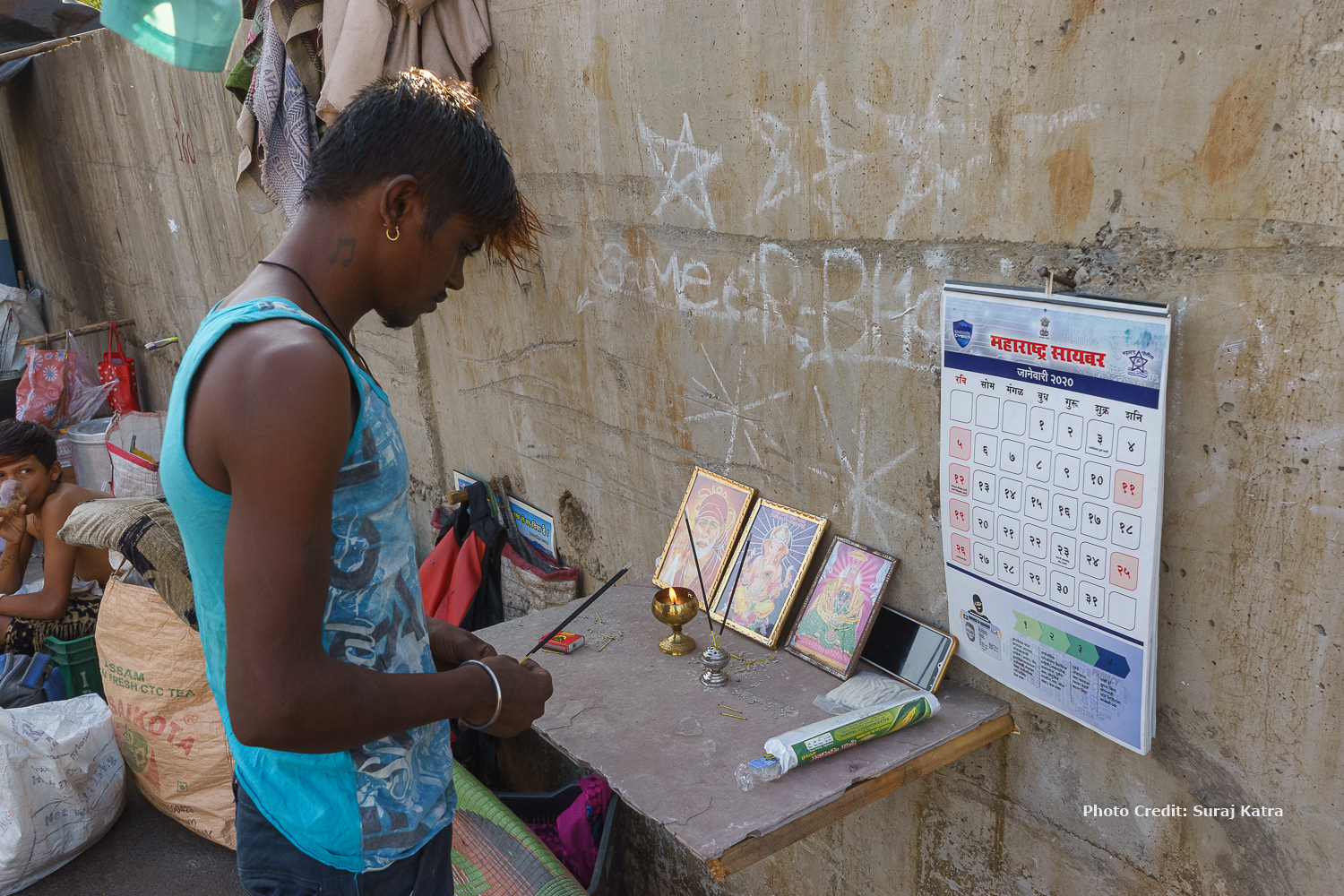 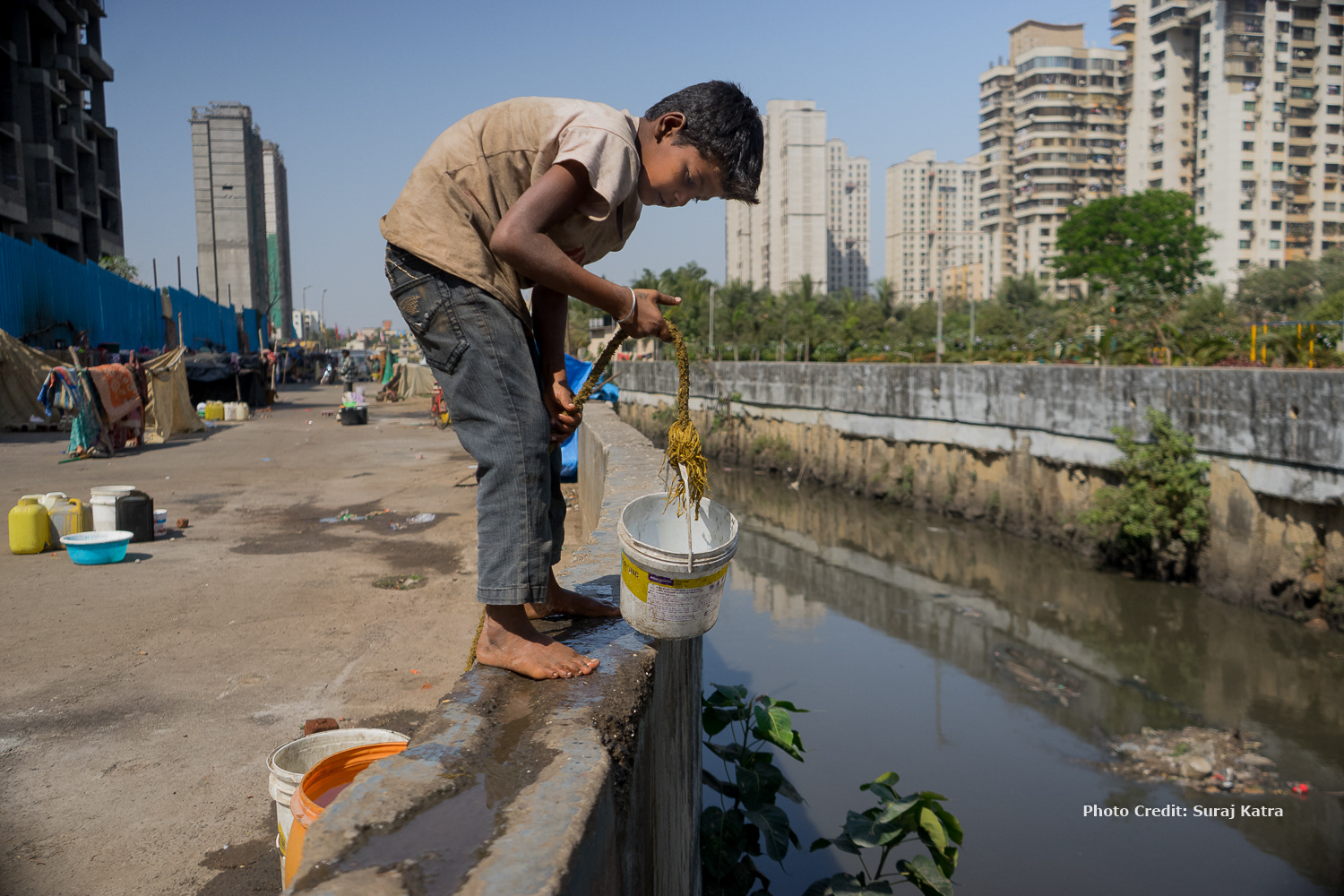 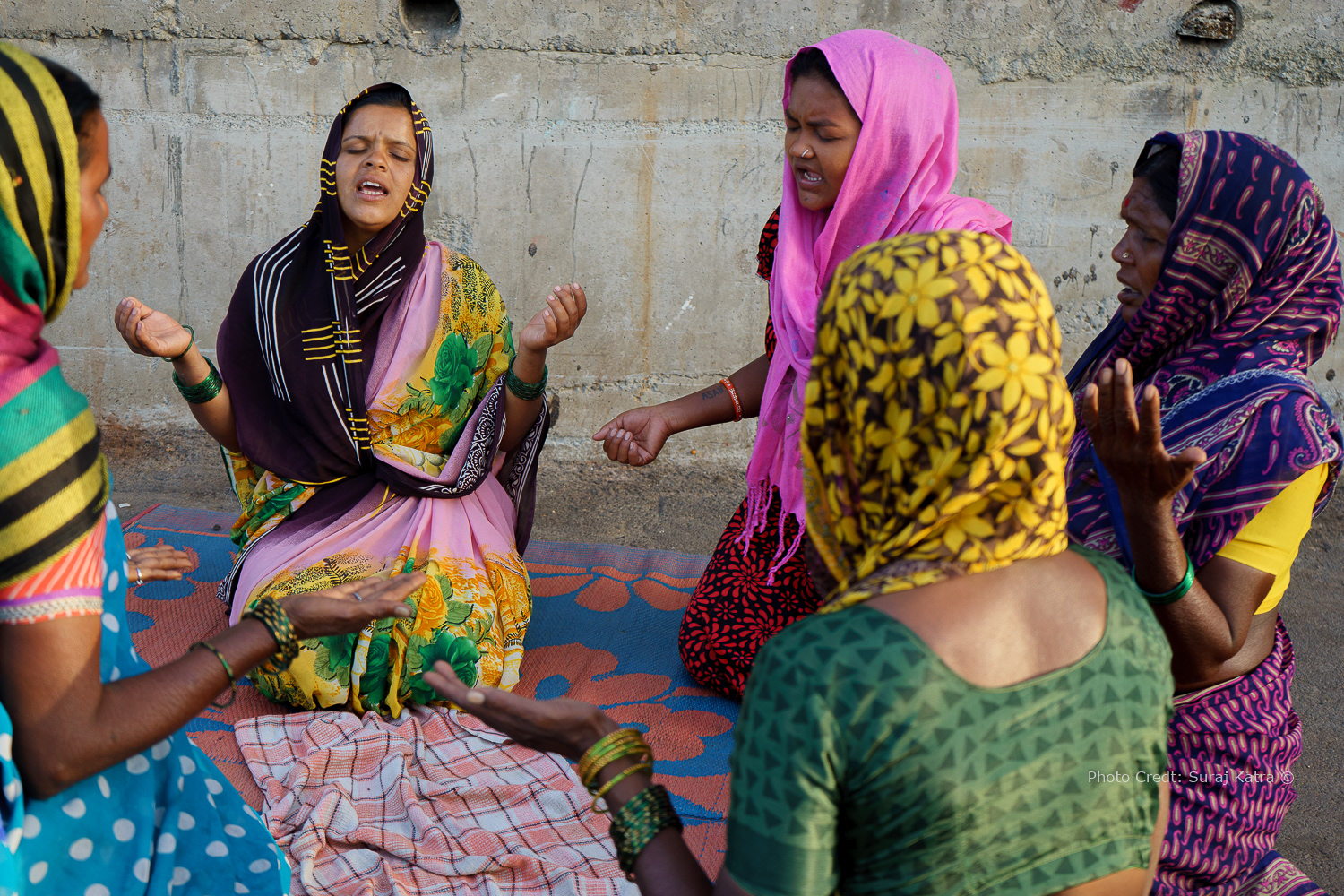 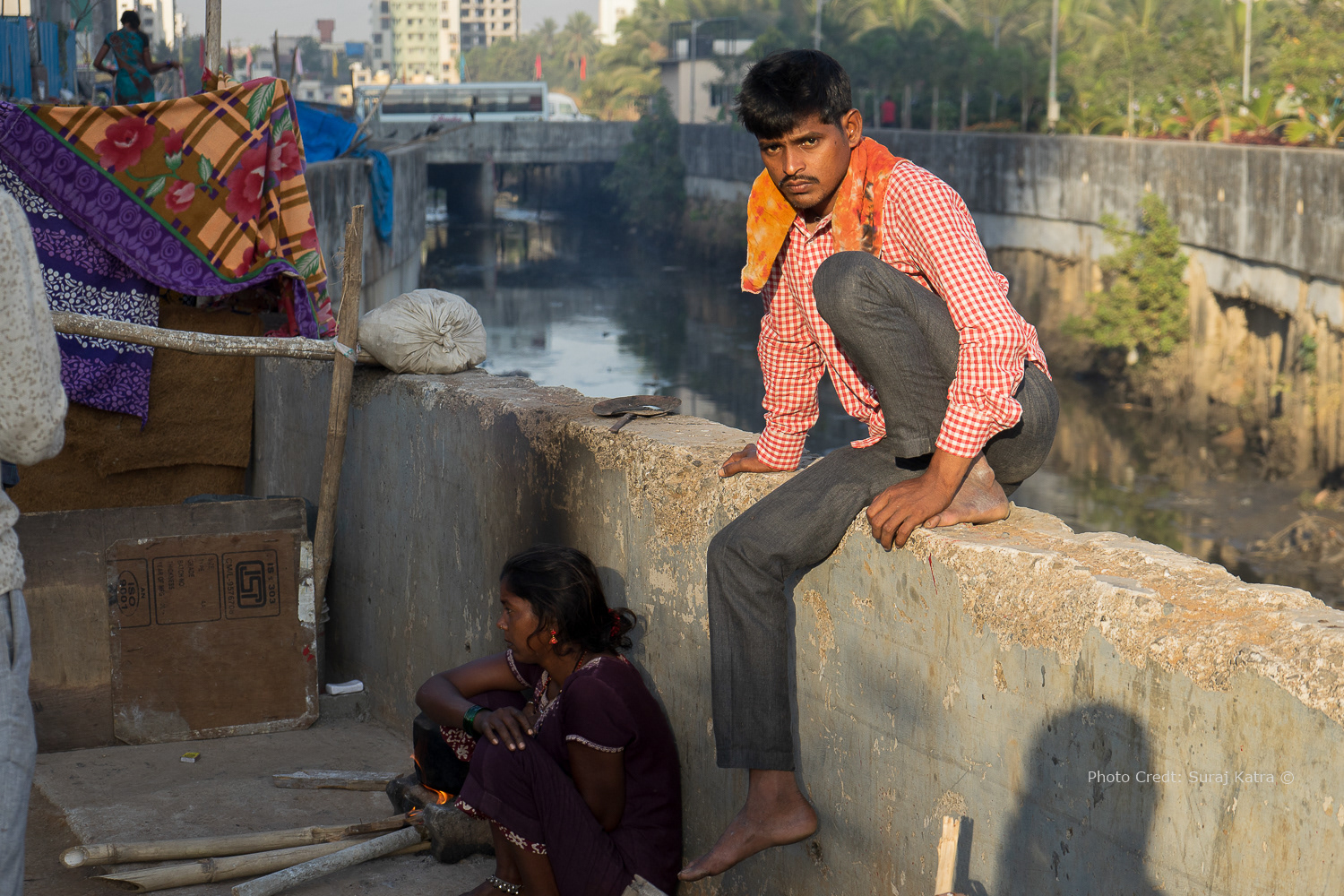 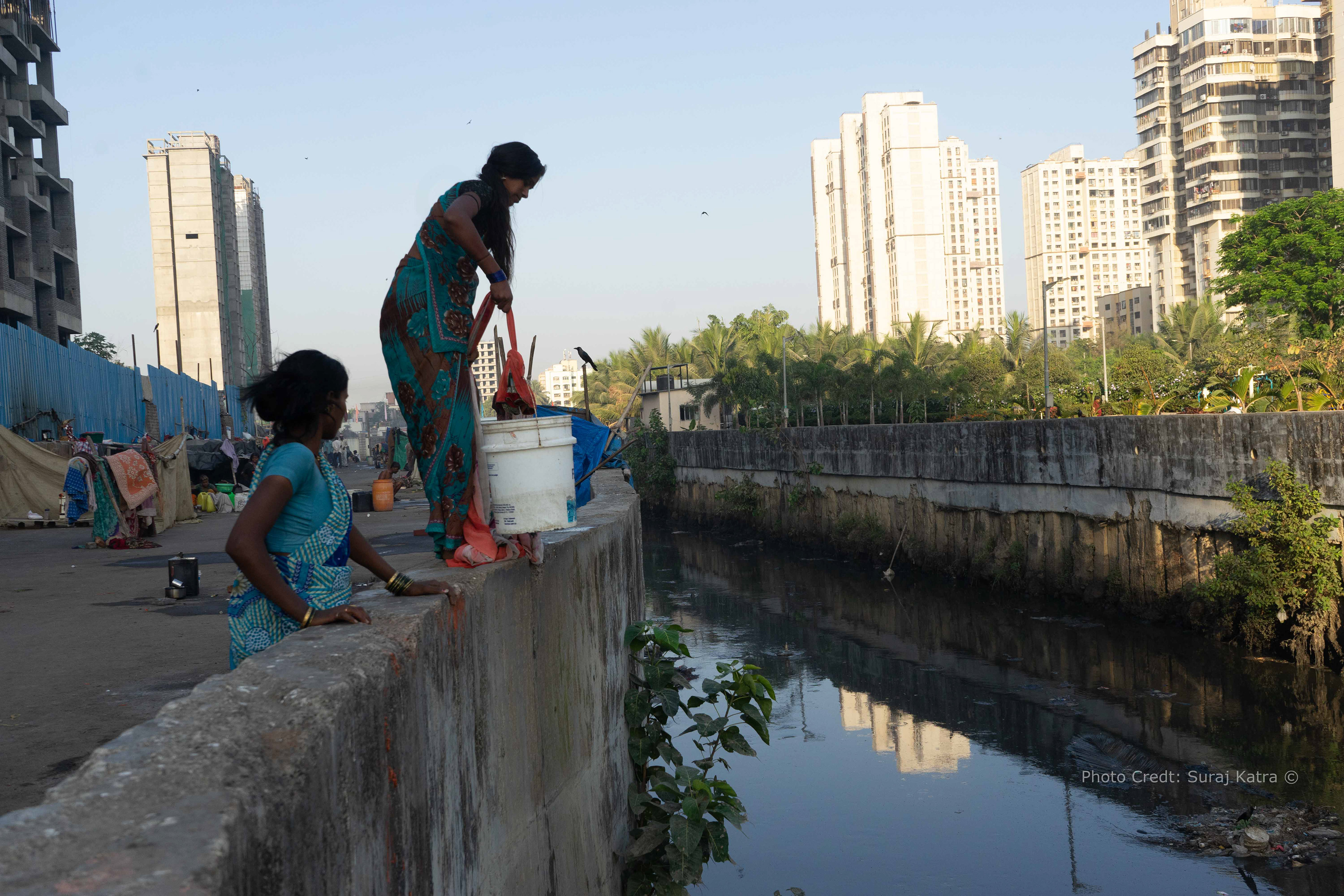 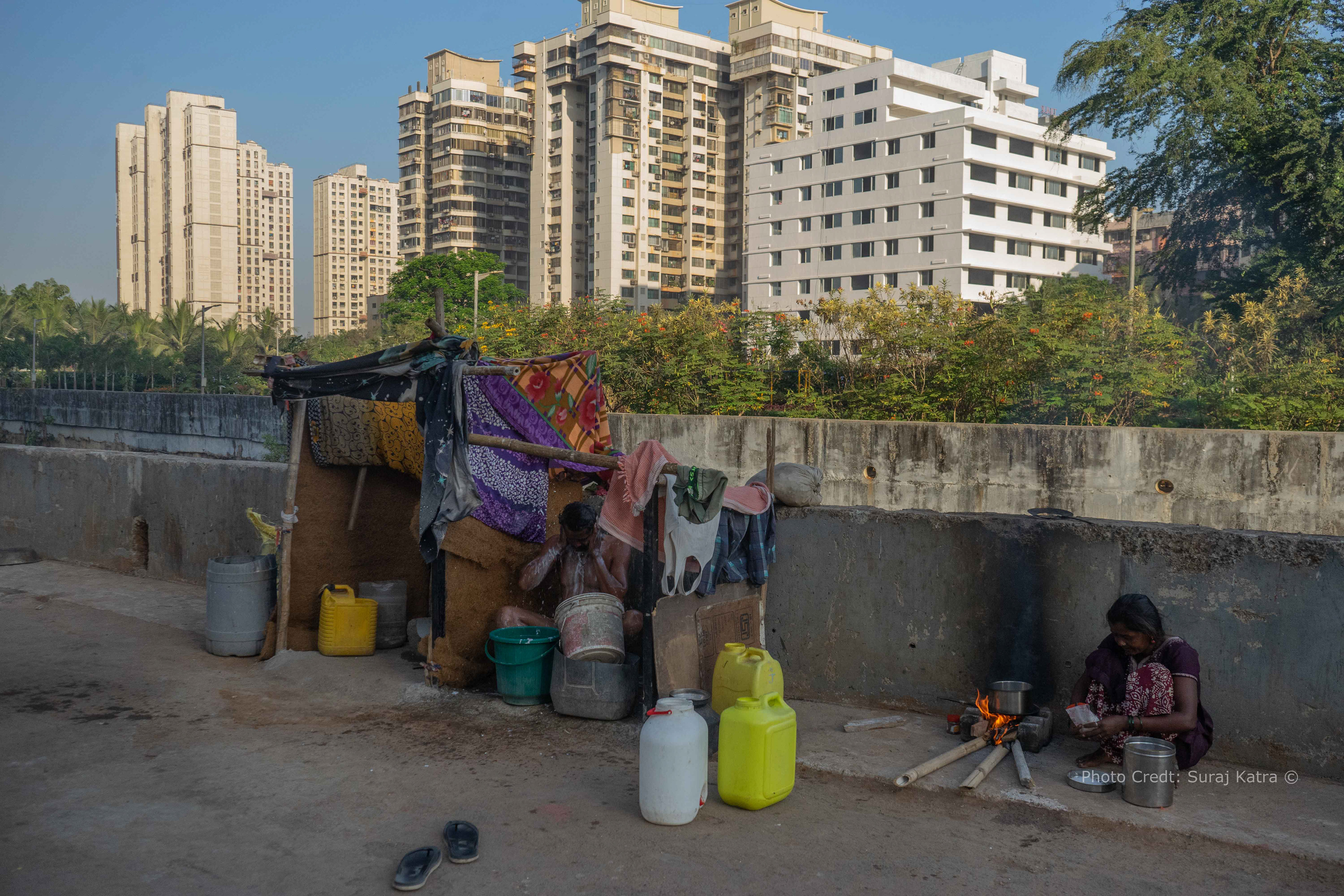 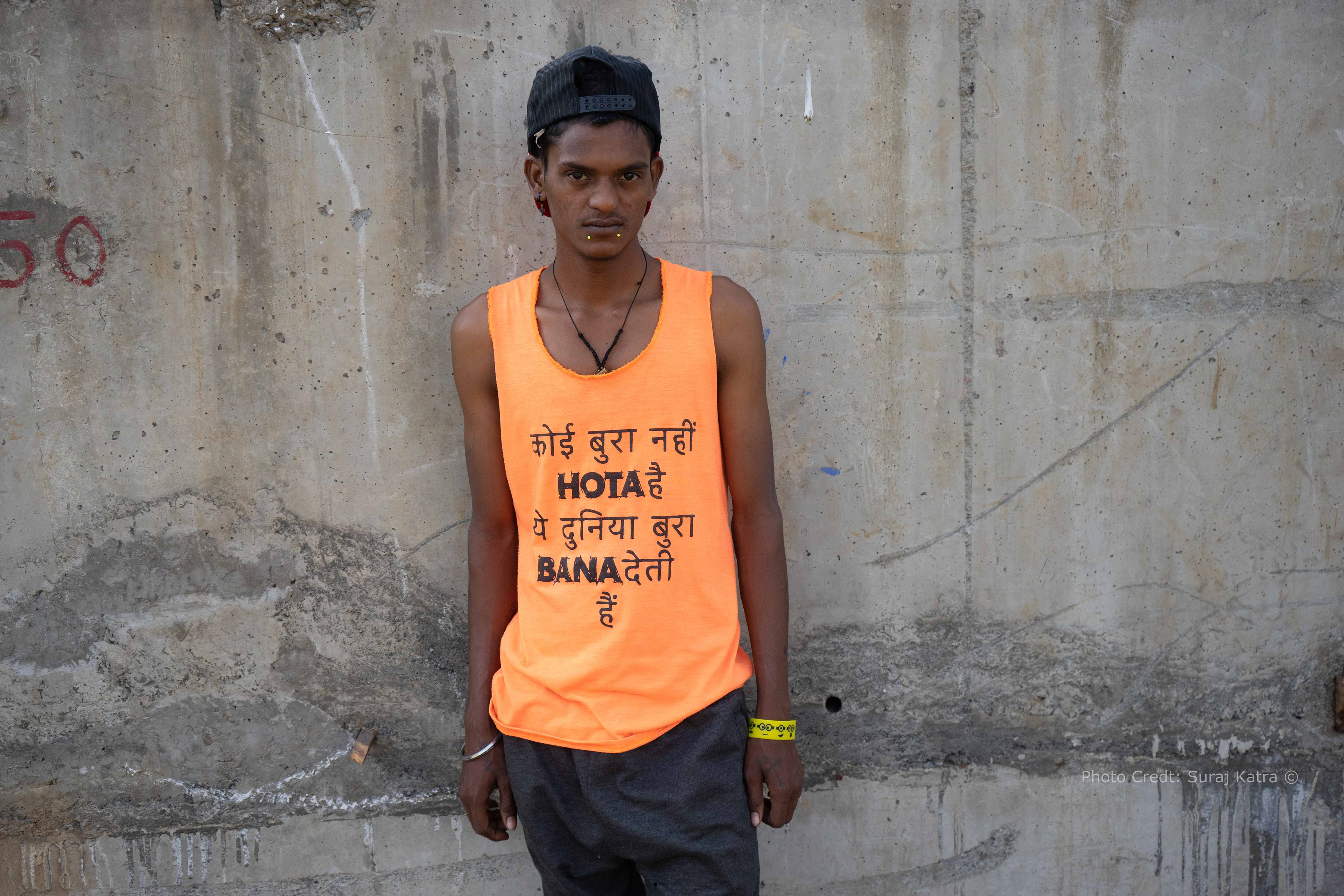 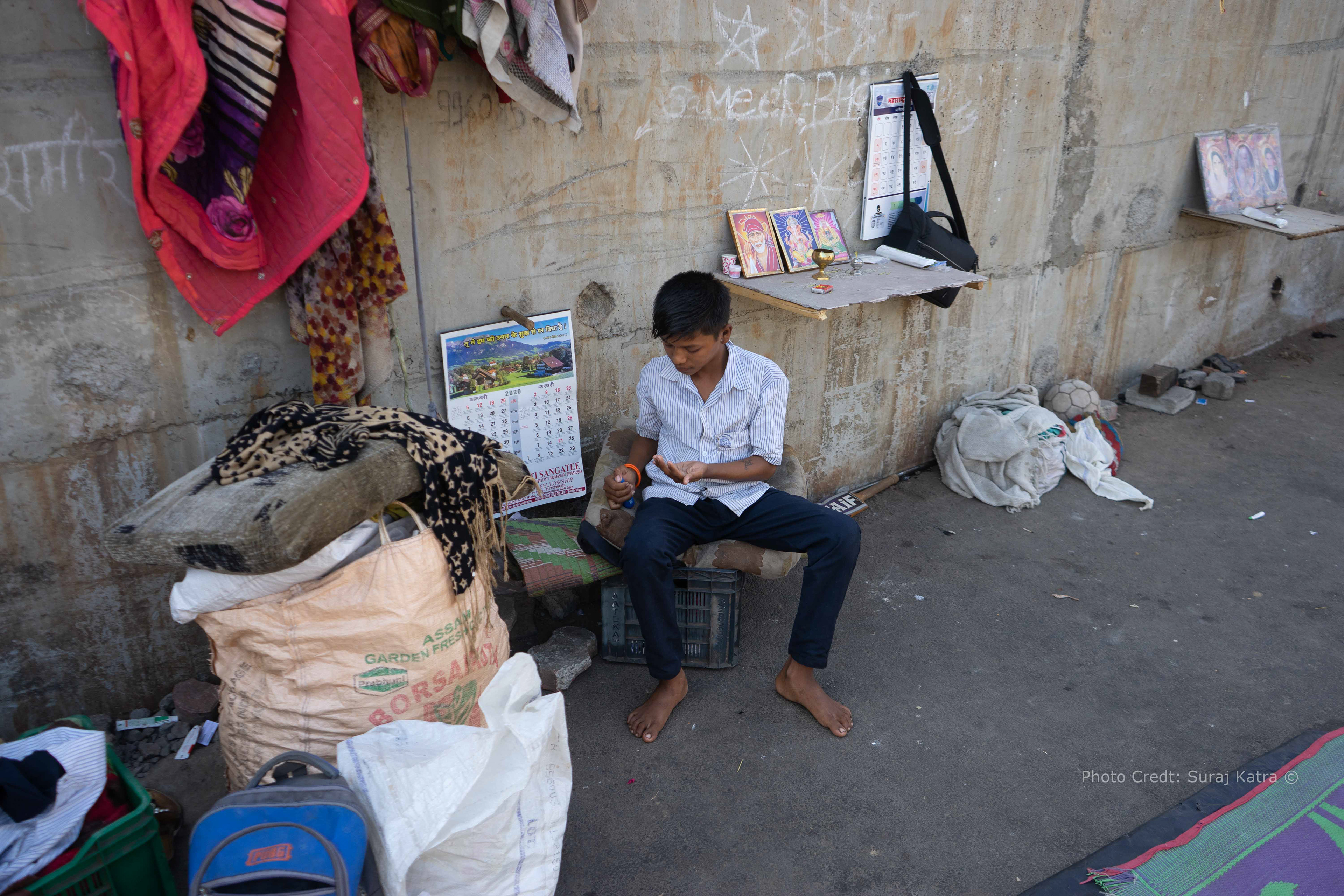 During surprise demolition drives by the Municipalty, Gaurav’s school supplies get damaged or misplaced. 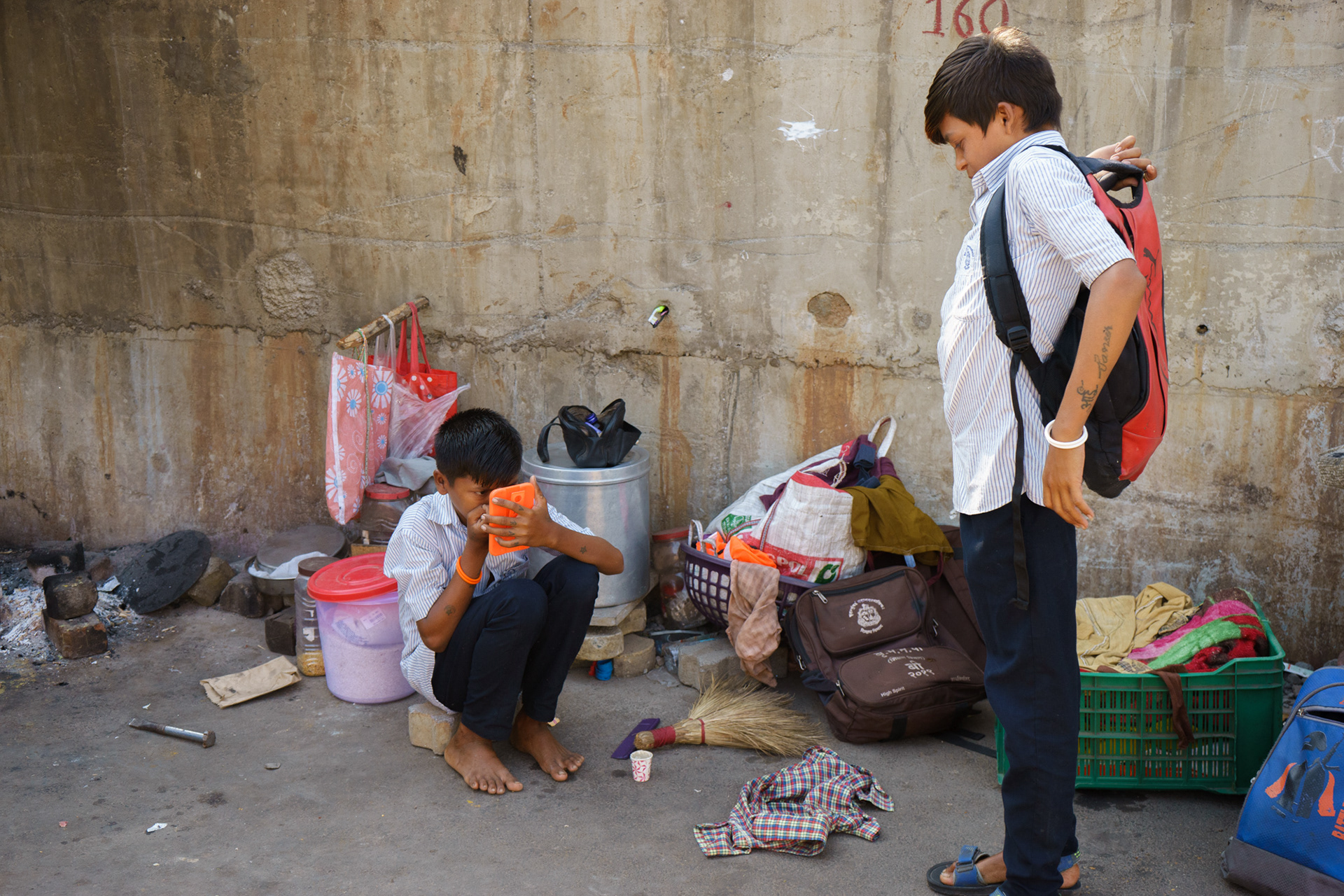 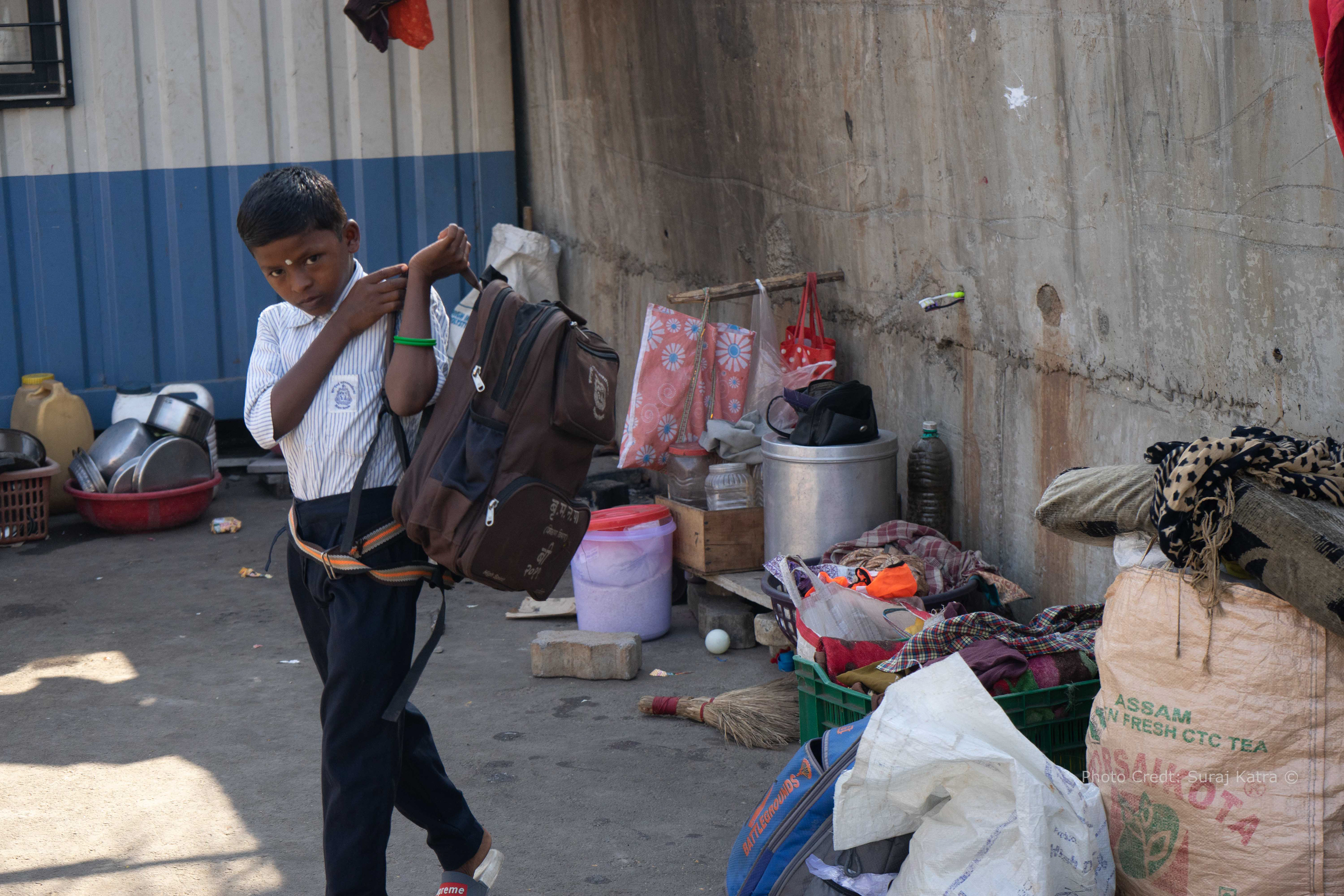 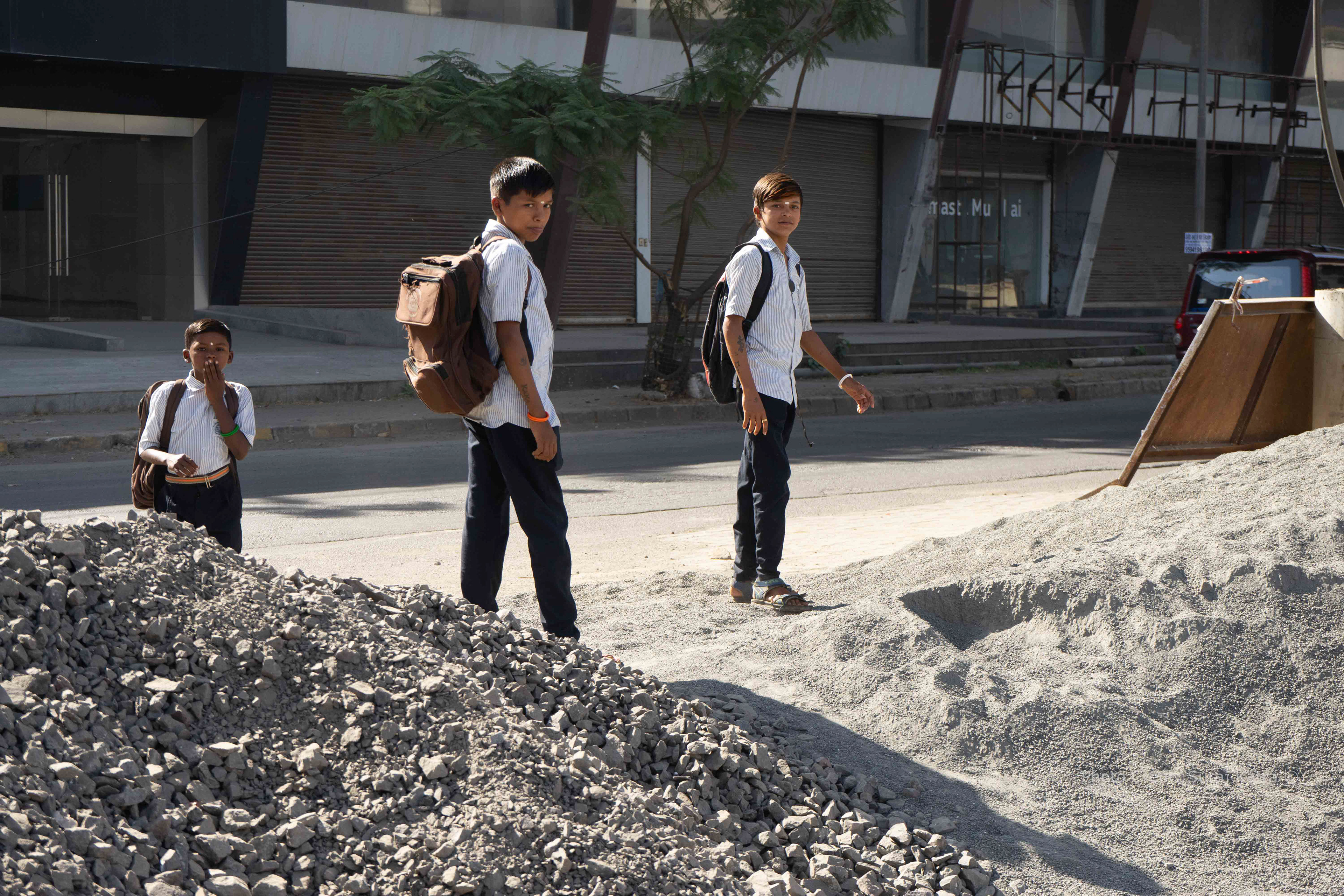 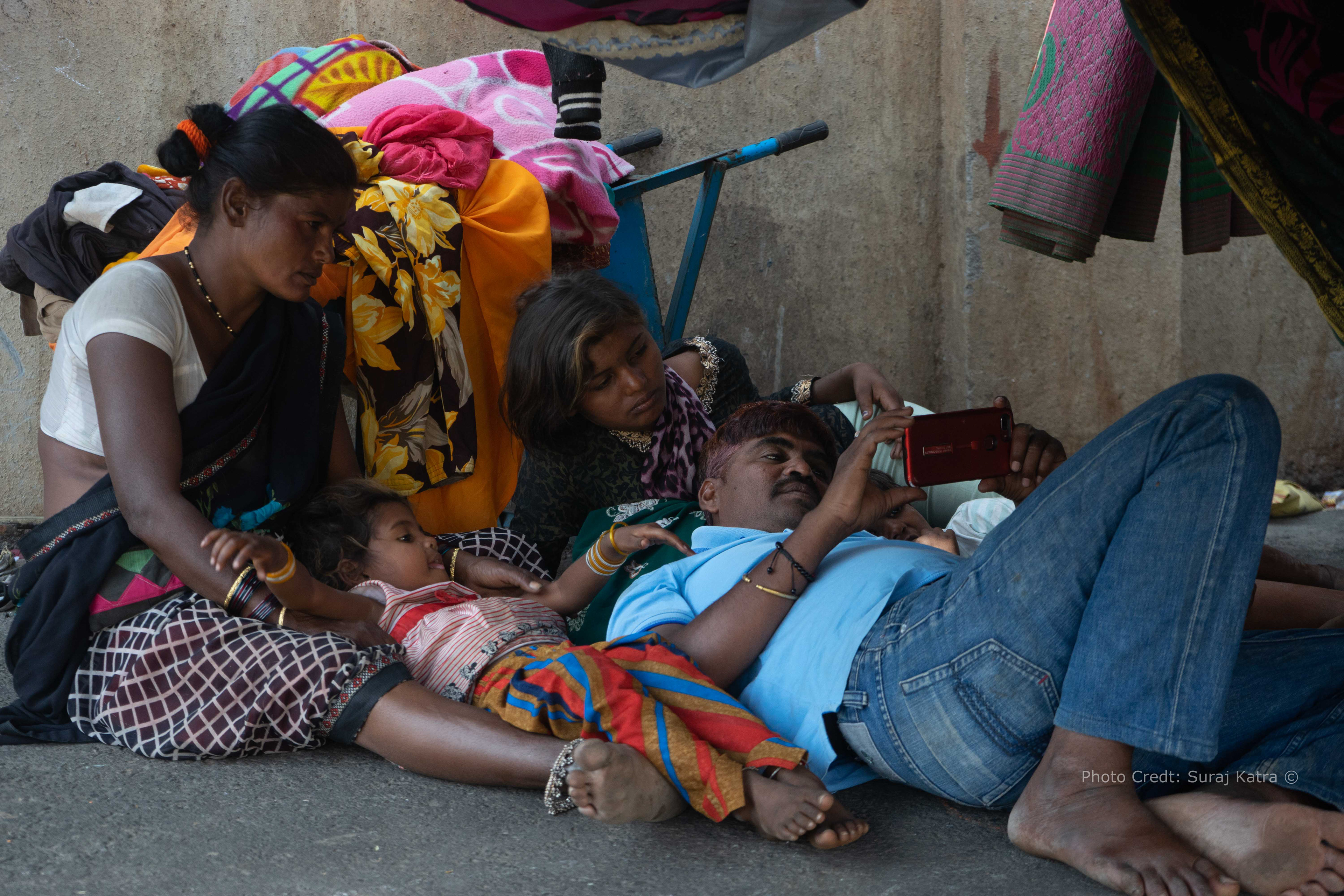 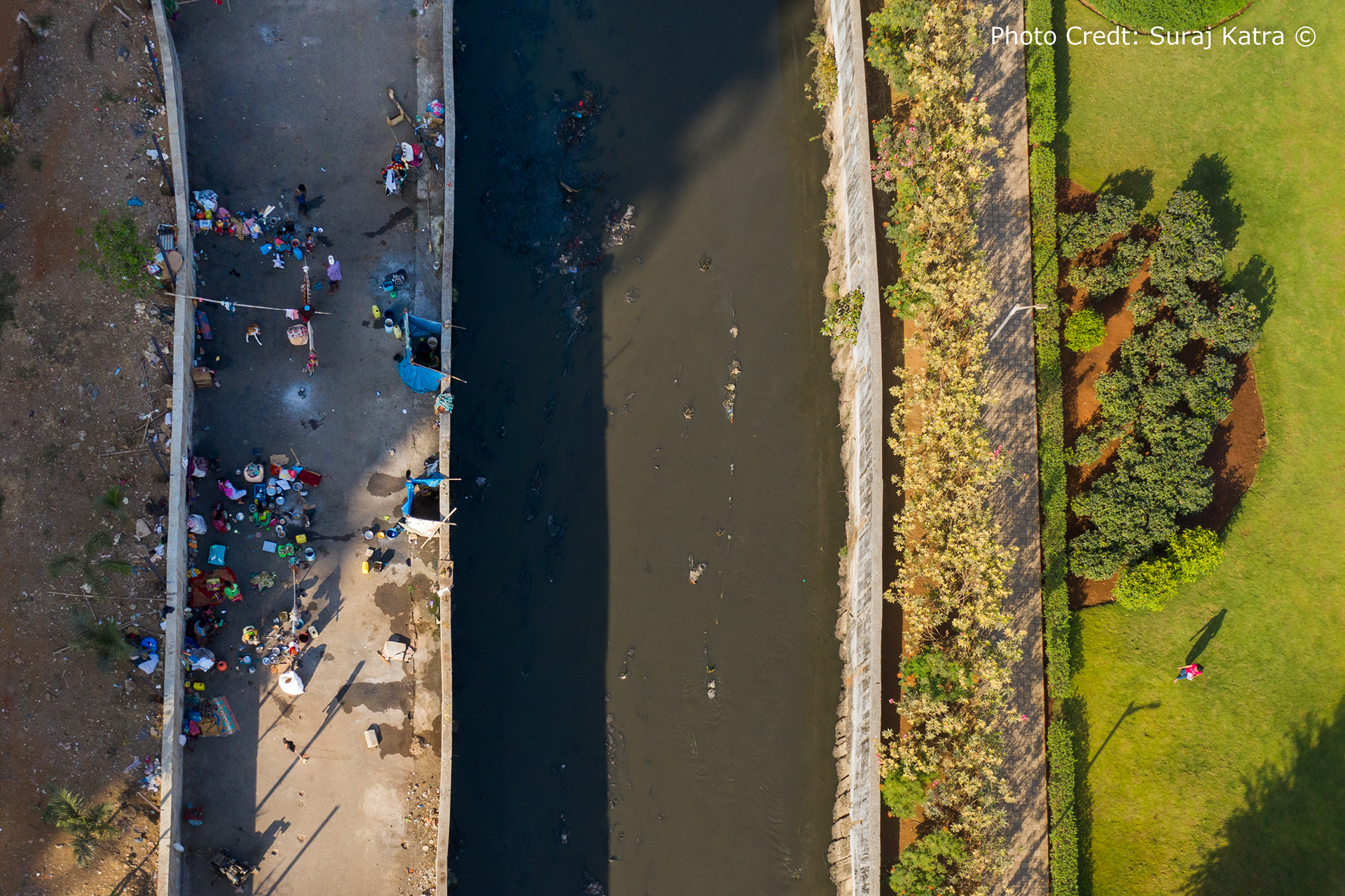 As another generation grows up calling this spatial arrangement – a living room, toilet, kitchen, prayer area.. - their home, that notion is challenged. On the other side, a well-maintained park is used by residents from affluent societies.

You may also view

Pani Sabka Haq (Right To Water Mumbai)
↑Back to Top